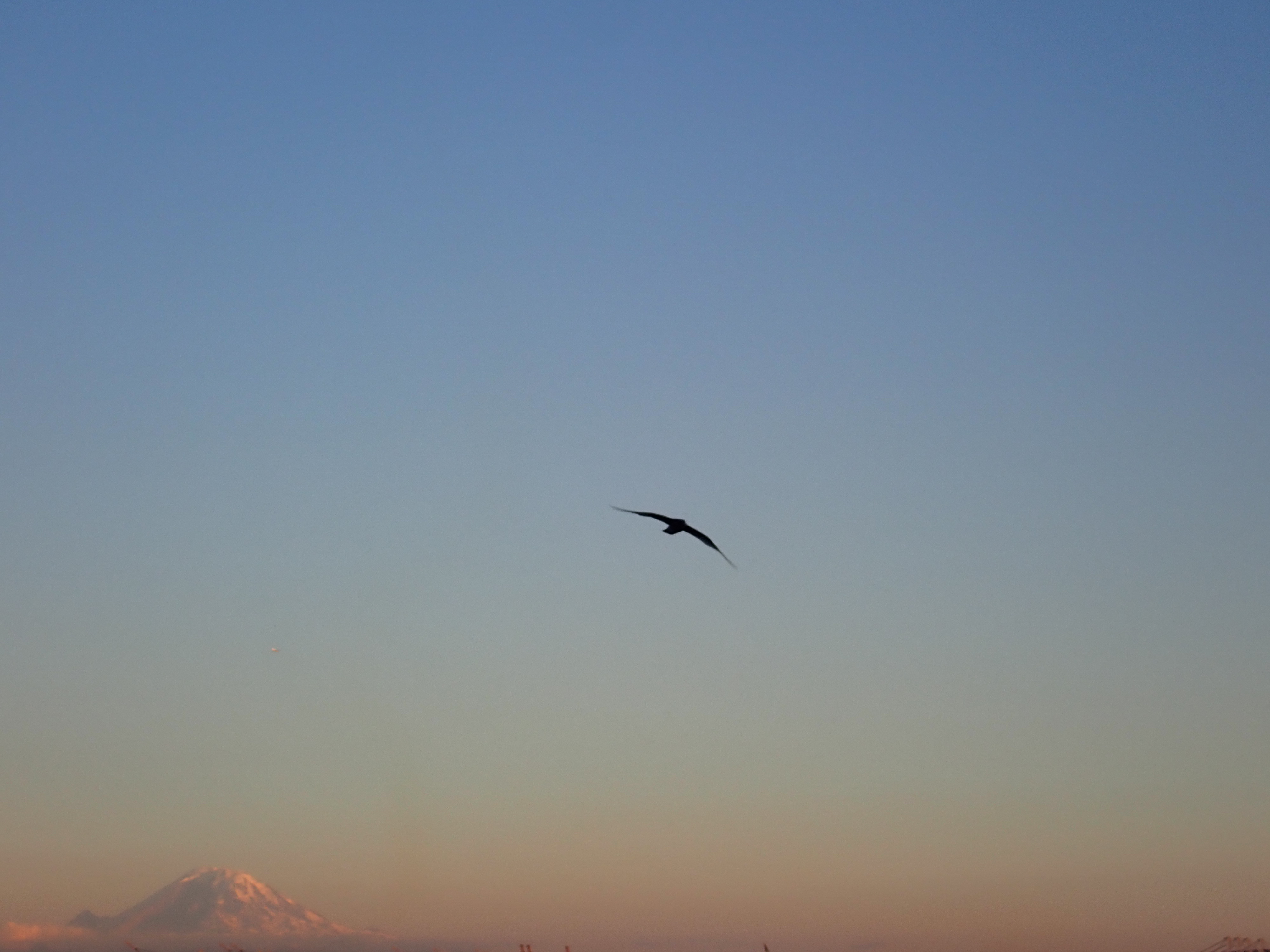 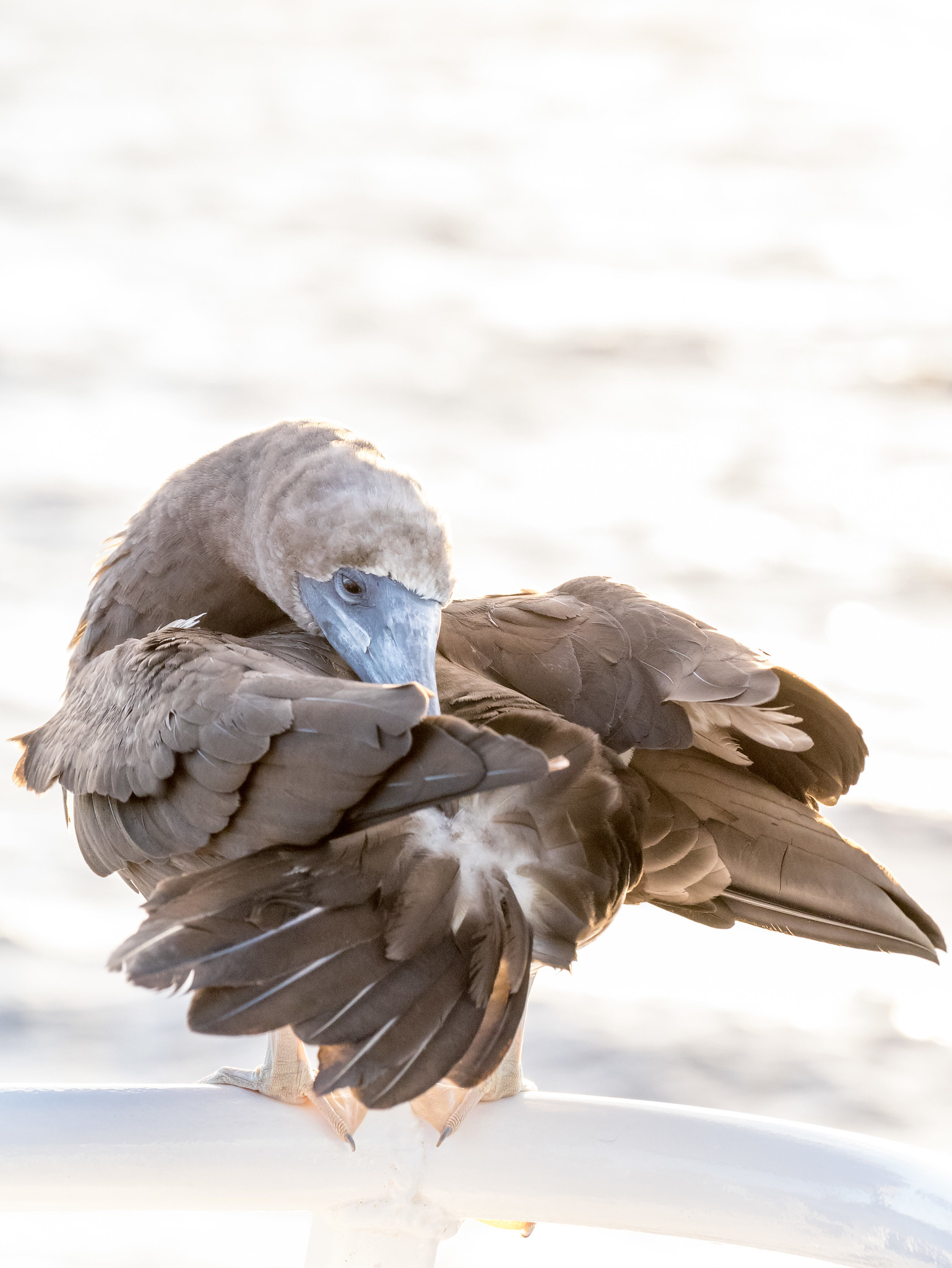 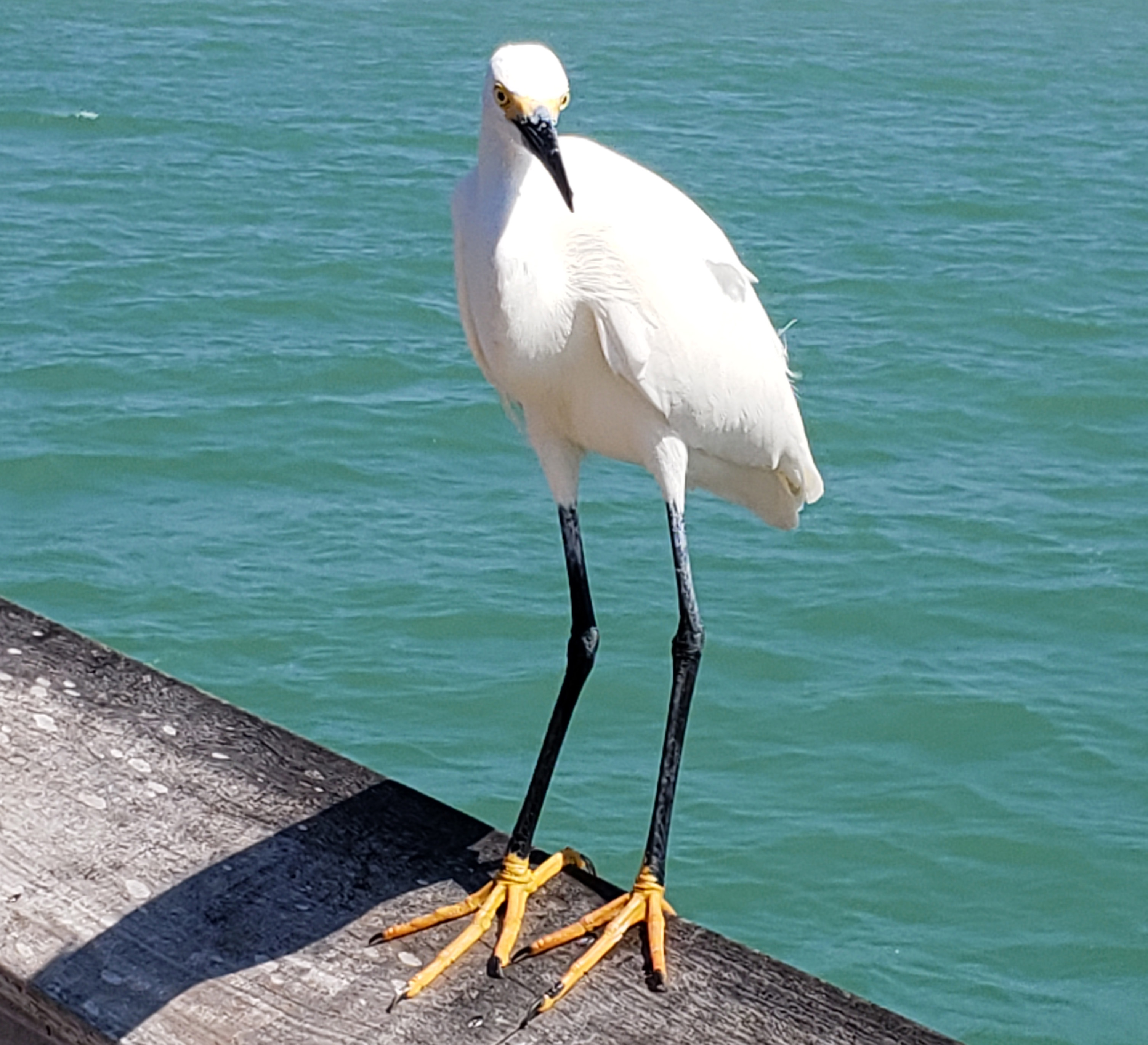 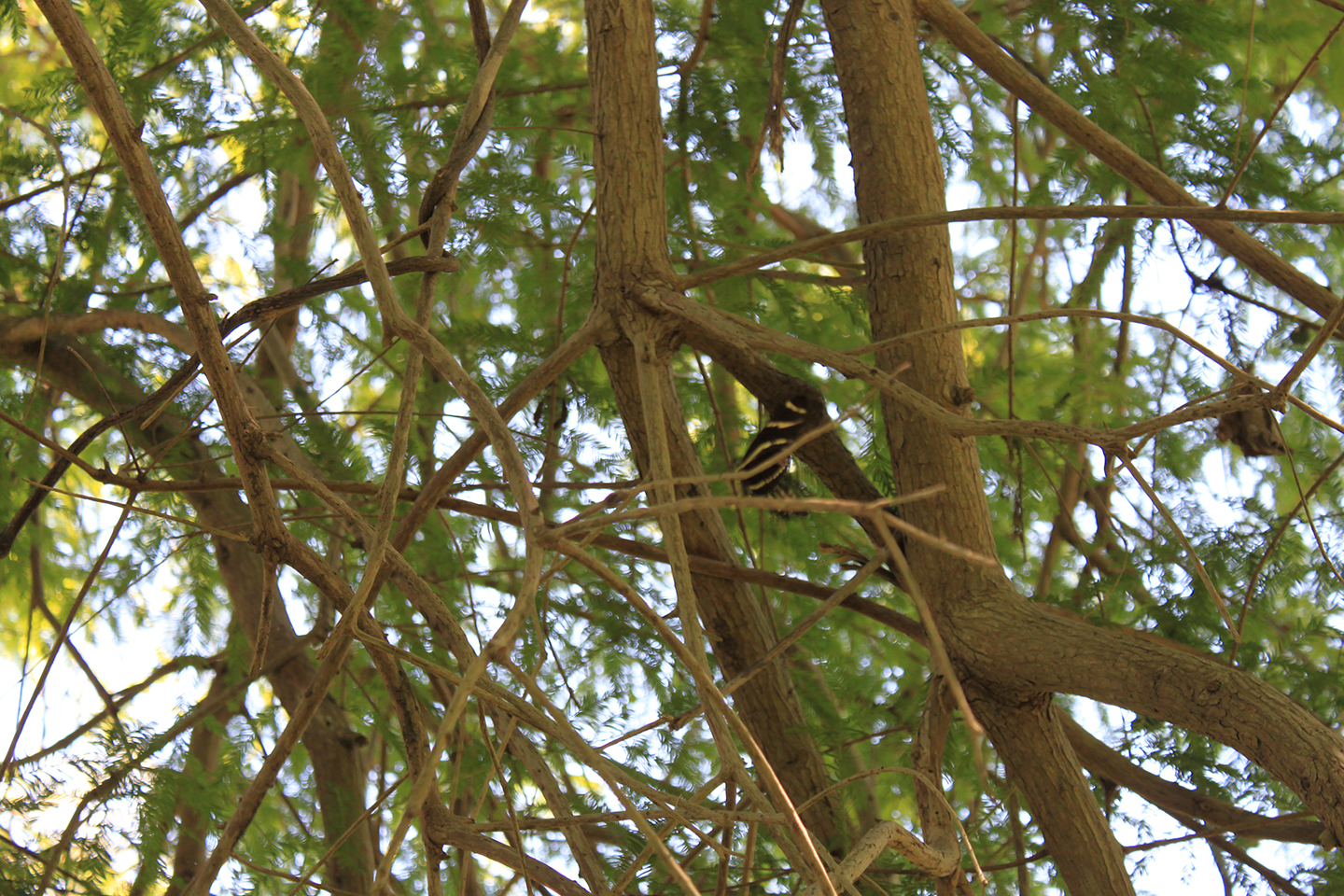 The Nobel Prize in Literature 2022 was awarded to French writer Annie Ernaux "for the courage and clinical acuity with which she uncovers the roots, estrangements and collective restraints of personal memory."

Embrace some healing at the Collective Trauma Summit 2020; the Power of Collective Healing

On May 27, 2020 NPR's poet-in-residence, Kwame Alexander, shared the poem, 'Running for Your Life,' a community poem for Ahmaud Arbery. The poem had hardly been complete when another horrific tragedy demanded the world stare squarely again into the face of injustice: the death of George Floyd.