Andrea Lynn's writing is activated by an eccentric curiosity that collects ideas and details. The training and temperament of a journalist, her natural inquisitiveness is concentrated on exploration of the human capacity to remember and to forget.

When she is not teaching, Andrea's applied journalism endeavors are focused on shining the light on social injustices. She has extensive technical writing experience and writes often to preserve aspects of a vanishing nature.

A recipient of The Arctic Circle 2020 Expeditionary Residency, Andrea is marrying the scientific method to her work in literary arts. Thanks to this opportunity she embarks on a quest to determine if it is possible to utilize vibration to teach refrigerators to sing in order to reduce the detrimental super greenhouse gases refrigerants emit, and, she hypothesizes, to lift the world’s happiness as measured on the “World Happiness Report,” produced by the United Nations Sustainable Development Solutions Network, by muting and transforming mechanical noise (unnaturally occurring sound).

Andrea is interested to understand if answers to questions based on her proposed research about sound and noise can be parlayed into effective messaging about the climate crisis.

Andrea’s fascination with the concept of memory drives her inquiry into social media’s impact on the human brain and relationship building in the twenty-first century. Andrea deleted her social media presence a decade ago and has been captivated by the associated research ever since. She interrogates realities that are social media-free in the age of social media. Like many, Andrea posits that more than any other media form in recorded history, social media has the ability to shape daily realities as human beings live in acute relationship with one another. Andrea’s body of work in this arena involves extensive interviews with adults who made decisions to delete their social media accounts (some followed through while others could not). What are the psychological impacts of living and working from the fringe? How are relationships nurtured without one-to-many communications tethers? This project is now complete. Interested in the research? Get in touch: andrea@andrealynn.me (or, find Andrea on social media!).

Andrea earned her bachelor’s degree from Truman State University, and her Master of Fine Arts in writing and consciousness from the California Institute of Integral Studies. She has held executive level positions in both the journalism and business divisions of several media companies, from managing editor of a large, converged newsroom to steering a media company's innovation team to drive strategic change initiatives. Her roots in newspapers, Andrea began her career as a cub reporter on the streets of Kansas City and remains enthralled with the essential role of journalism in a free society.

For Andrea, writing is a pathway to what's around her; storytelling in all its forms the preservation of the eternal pieces of us all. She pursues the art of the written word to express the universality of humanity’s inner world. Her essays, poems, and short stories seek out the inherent spirituality of human life. 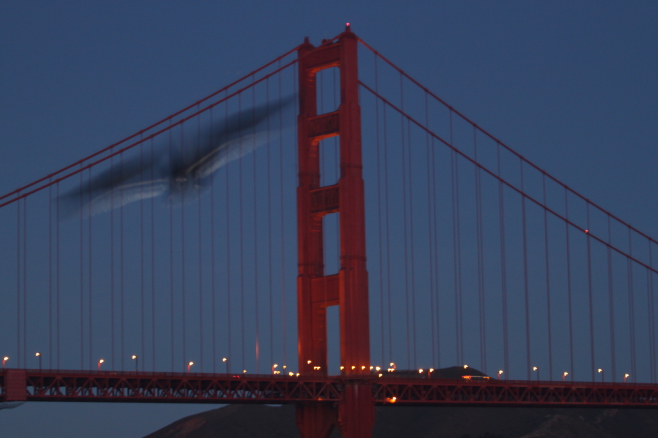 Sometimes a spirt must fly directly into your purview to remind you that everything is vibrating at once with glorious energy. Photo/Andrea Lynn